My work has been influenced over the years both by an interest in the relationship between the different arts, and also by a temporary injury which forced me to paint with the left hand, a practice I now continue when necessary. Painting with the left hand (and so, we are told, with the right side of the brain) has enabled me to work more freely from memory and imagination. I love the early 20th century European painters such as Klee and Kandinsky and the British school, including Palmer, Hitchens, the St Ives painters and the Scottish colourists. My interest in the relationships between the different arts has developed over the years, and in 2001 I completed a Ph.D. in Philosophy at the University of Wales, Lampeter. 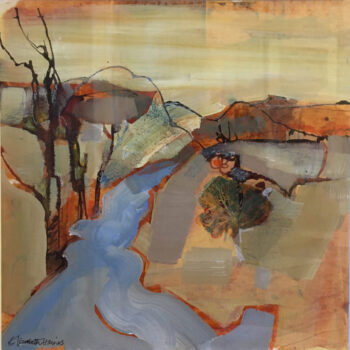 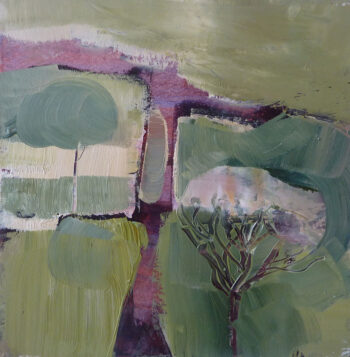 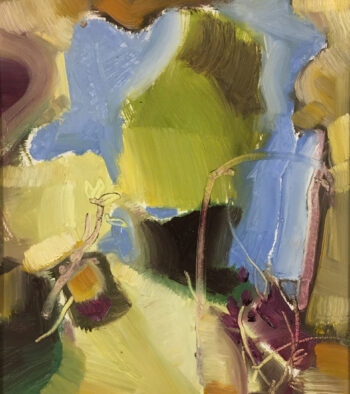 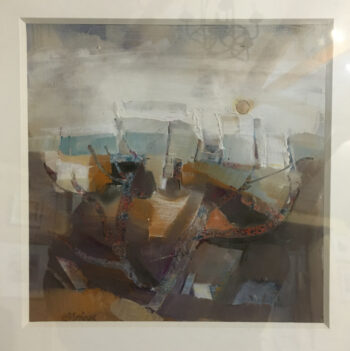 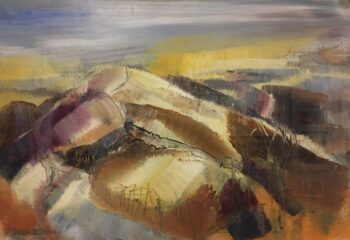